Charles Darwin in the Galapagos Islands

The most famous visitor to the Galapagos Islands was also the co-author of humankind’s most influential scientific theory. Charles Robert Darwin sailed around the Islands in 1835 as part of a longer voyage around the globe on a Royal Navy vessel named HMS Beagle.

In five weeks, Darwin the young naturalist and his more experienced crewmates landed on just four islands to explore the geology and wildlife. Today is known almost universally as Isabela, Santiago, San Cristobal, and Floreana, in Darwin’s notes, the islands were Albemarle, James, and Chatham.

Charles islands (the latter after King Charles II, not Darwin). The abundant and diverse flora/fauna on the Islands (most notably the variety of finches) were the principal source of Darwin’s theory of evolution by natural selection. However, it wasn’t until 1858, after Alfred Russel Wallace had written to Darwin about the same idea, that both men jointly published their papers to the scientific community.

The Voyage of the Beagle is the title of Darwin’s travel memoir and detailed scientific notes, published in 1839, which earned him considerable fame and respect. The chapters cover biology, geology, and anthropology, revealing how Darwin’s thought developed during his years on the Beagle.

Here are some extracts from each of the four islands he explored:

“As I was walking along I met two large tortoises, each of which must have weighed at least 200 pounds: one was eating a piece of cactus, and as I approached, it stared at me and slowly walked away; the other gave a deep hiss and drew in its head.”Sept. 17th, 1835 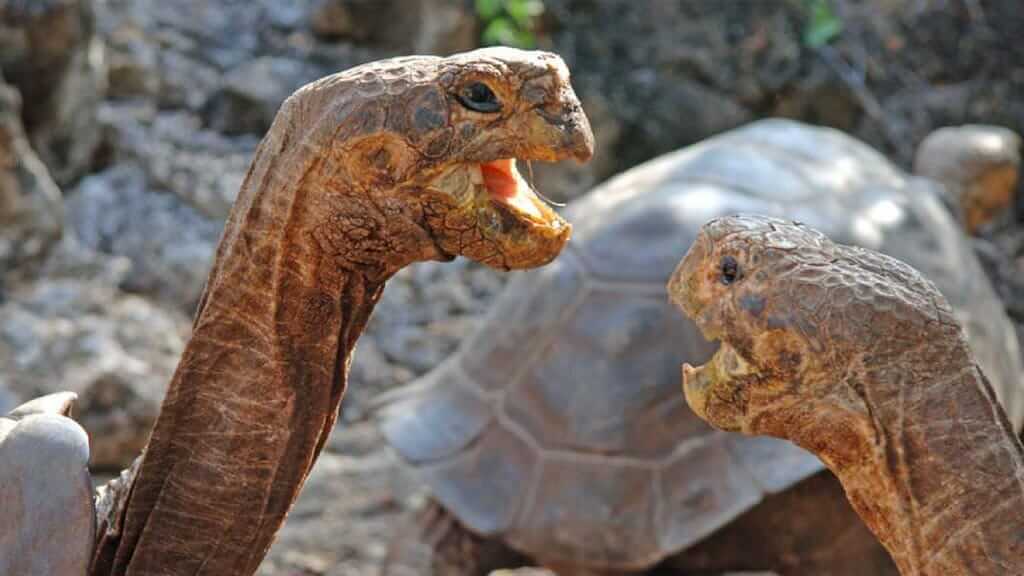 “The woods gradually became greener; and as soon as we crossed the ridge of the island, we were cooled by a fine southerly breeze, and our sight refreshed by a green and thriving vegetation. In this upper region, coarse grasses and ferns abound.” Sept. 25th, 1835 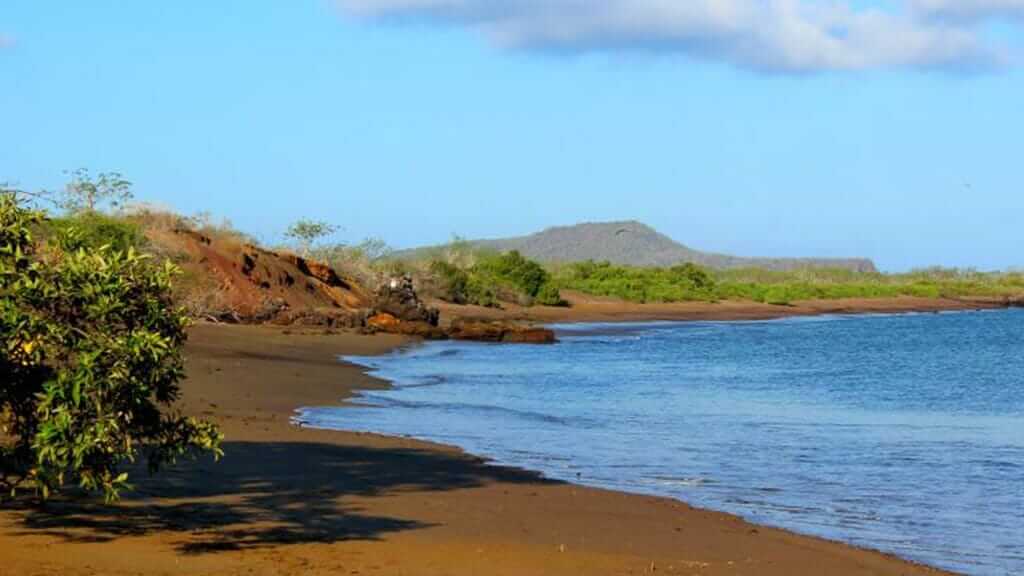 “The rocks on the coast abounded with great black lizards four feet long; and on the hills, an ugly yellowish-brown species was equally common. We saw many of this latter kind, some clumsily running out of the way, and others shuffling into their burrows.” Oct. 2nd, 1835 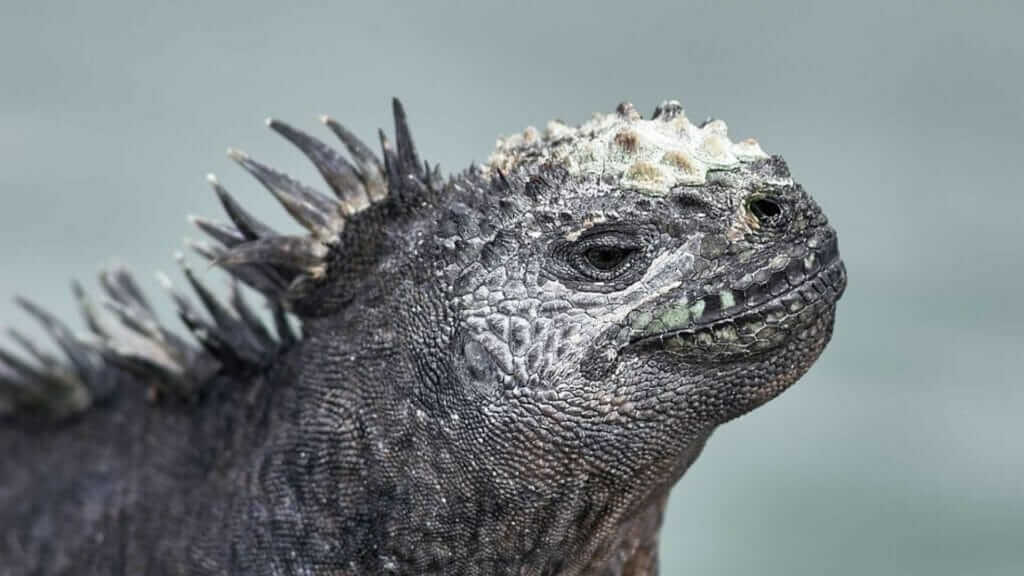 “The lower region was covered by nearly leafless bushes, but the trees were here of a larger growth than elsewhere, several being more than two feet in diameter. The upper region being kept damp by the clouds supports a green and flourishing vegetation.” Oct. 8th. 1835 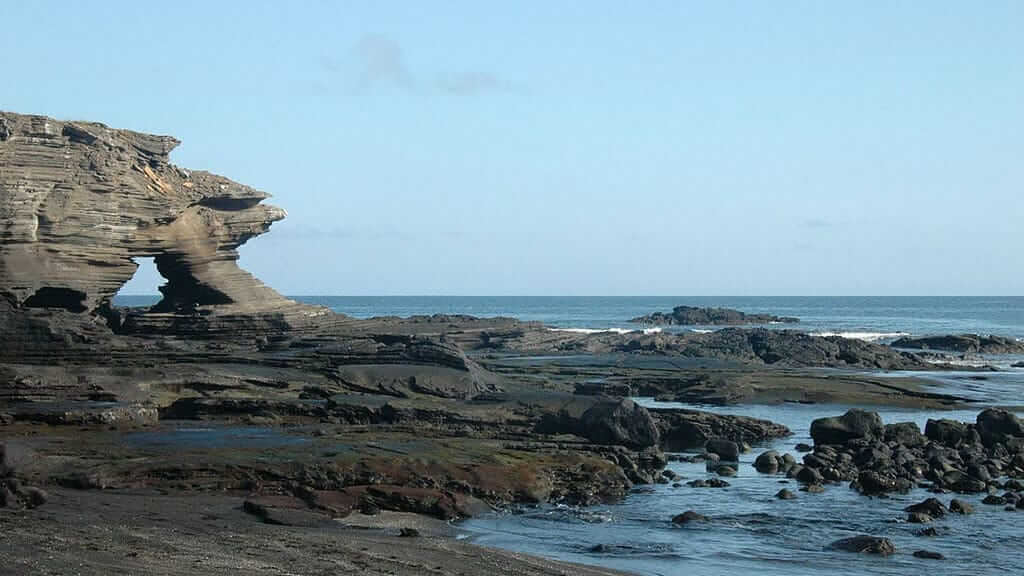 Some of our Galapagos Cruises offer 15-day itineraries that cover most of the archipelago! Contact your travel expert now!