Colombia has the dubious distinction of being the second-hardest hit country in the Latin American and Caribbean region based on the number of coronavirus cases, second only to Brazil. Still, the number of COVID-related deaths in Colombia falls below that of Mexico, Argentina and Peru. Nonetheless, the pace of infections inched higher in December 2020 in a second wave that was fueled by holiday gatherings, triggering a new set of restrictions.

With COVID-19 vaccinations set to begin in Colombia in February, the country’s population is growing tired of the lockdown measures that remain in place. While Colombians may face limitations to their freedoms in their day-to-day lives, the country’s borders are open to travel though not without some restrictions.

This is kind of a big deal considering that Columbia had some of the most severe travel bans in place across the Americas in the early days of the virus. The airlines in the country, such as Spirit, eased back into their schedules in an attempt to capture the demand from South Florida travelers who frequently made the trip between the locations. 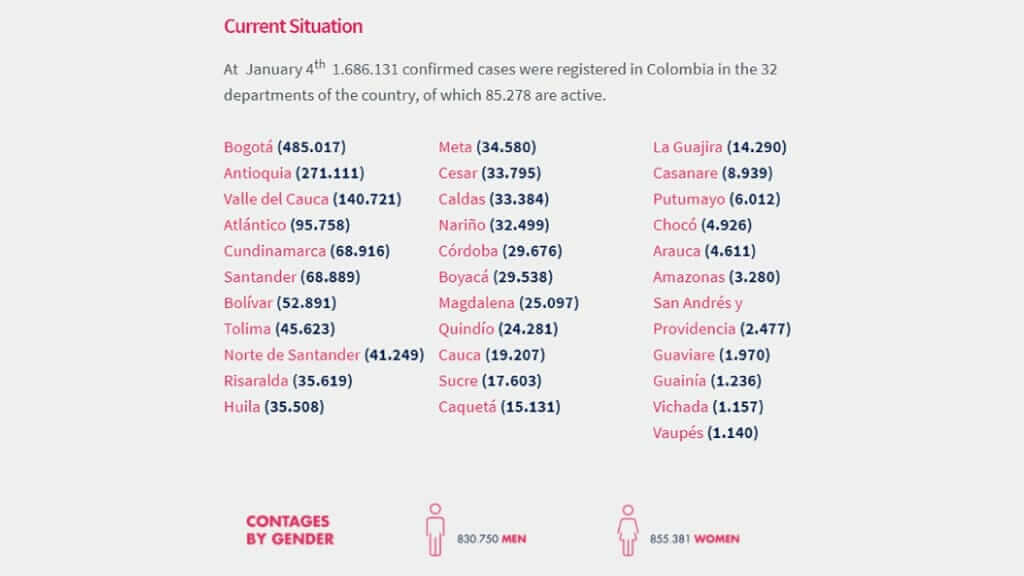 What to Expect When Traveling to Colombia Post Covid?

Traveling to Colombia is a bit of a fluid situation, as tourism is for many countries around the world due to the latest COVID developments. Land and water borders, however, are closed until March 1 or later. As of January 2021, commercial flights are running in and out of Colombia, albeit on a limited basis, to the following airports:

One exception is the U.K., where a new and more contagious strain of COVID is making the rounds. The travel restrictions are working both ways. On one hand, Colombia is not allowing travelers to enter the country whose trip began in the U.K. Meanwhile, the U.K. has placed a blanket ban on travelers from South America, including Colombia, with the exception of residents and nationals.

The U.K. is worried about what is known as a Brazilian variant that has begun to rapidly spread in the city of Manaus. One microbiologist from the University of Cambridge fears the strain could make it easier for people to catch the virus twice. 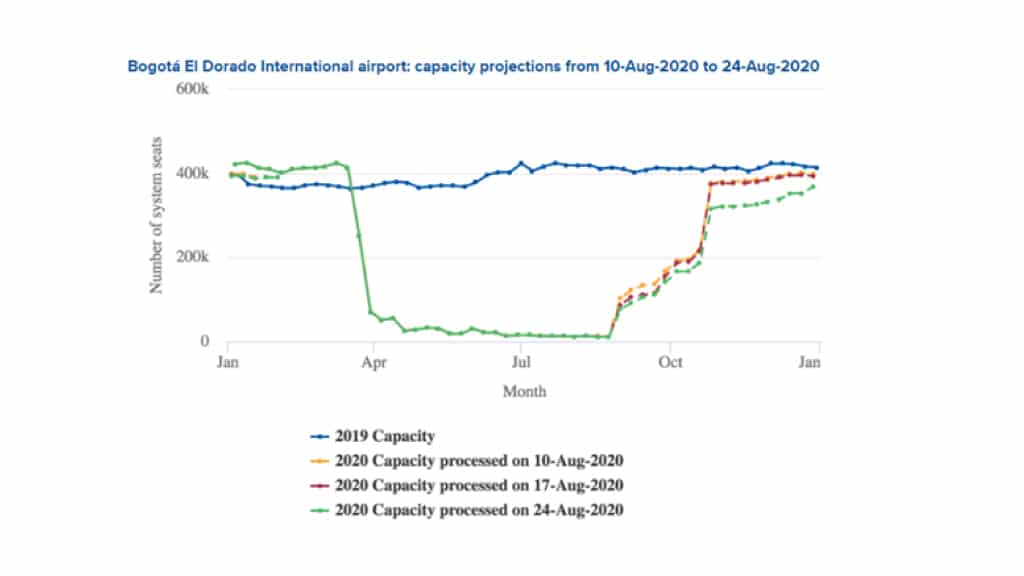 Aside from those exceptions, travelers entering Colombia should be prepared to take some steps ahead of their trip.

● International travelers should take a COVID-19 PCR test within four days of the flight. If you bring evidence of a negative test, you won’t need to be quarantined.

● Complete a Check-Mig form on the Migracion Colombia website so you can enter and leave the country.

● Keep your mask and any other protective gear on while traveling. 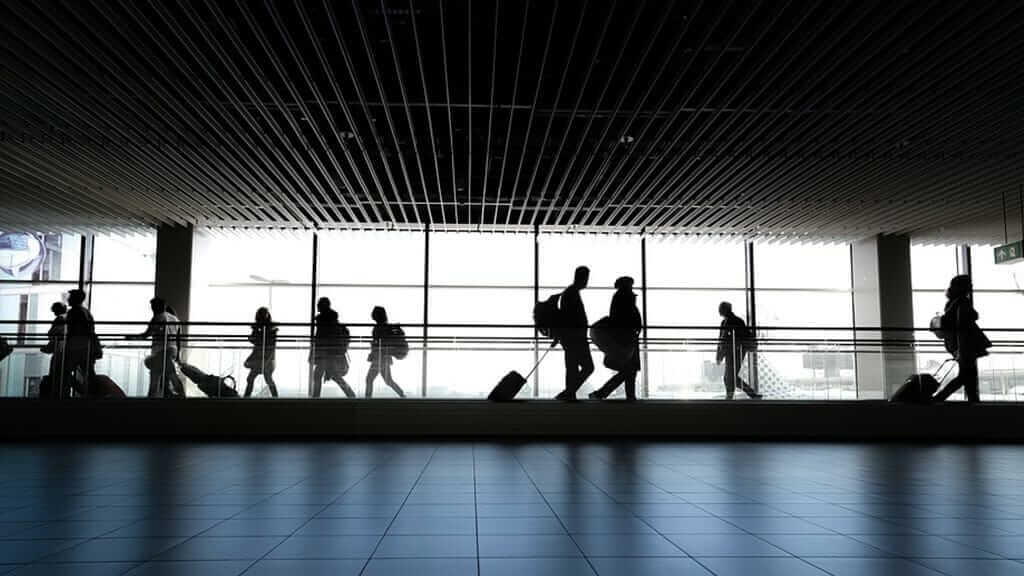 Colombia Travel and the Economy

Colombia experienced a 300% surge in foreign visitors in the 13 years leading up to 2019. When the pandemic hit, Colombia’s travel industry got caught in the crosshairs. The country’s travel industry has suffered a one-two punch of decreasing international and domestic demand in addition to having a lack of support by the government. Since the pandemic hit, hotel occupancy rates plunged below 3%, with about 235,000 jobs hanging in the balance

The travel and tourism sector contributes roughly 3.8%, or USD 19 billion, to Colombia’s GDP. Losing the travel sector’s contribution to Colombia’s developing economy would be catastrophic, according to Sergio Guzmán, a political risk analyst.

Guzman in an op-ed points out that the tourism industry was responsible for approximately 10% of the global workforce in 2019, or 330 million jobs, as per the World Travel and Tourism Council. Some 25% of new jobs added that year were in the tourism industry. And while the toll that the pandemic has taken on the industry remains unclear, estimates suggest that travel revenues have shrunk by 30%, which places some 300 million jobs at risk of elimination globally.

Colombia has not been immune to this dynamic, but the reactivation of flights is already starting to pay off. In the early days of 2021, nearly two-thirds of passenger traffic on domestic flights has resumed vs. the same period last year, while almost 40% of passenger traffic has returned on international flights. In order for industry recovery to continue, however, the country must avoid further travel bans and instead up its game with “biosecurity and self-care measures,” according to the Colombian Association of Travel and Tourism. 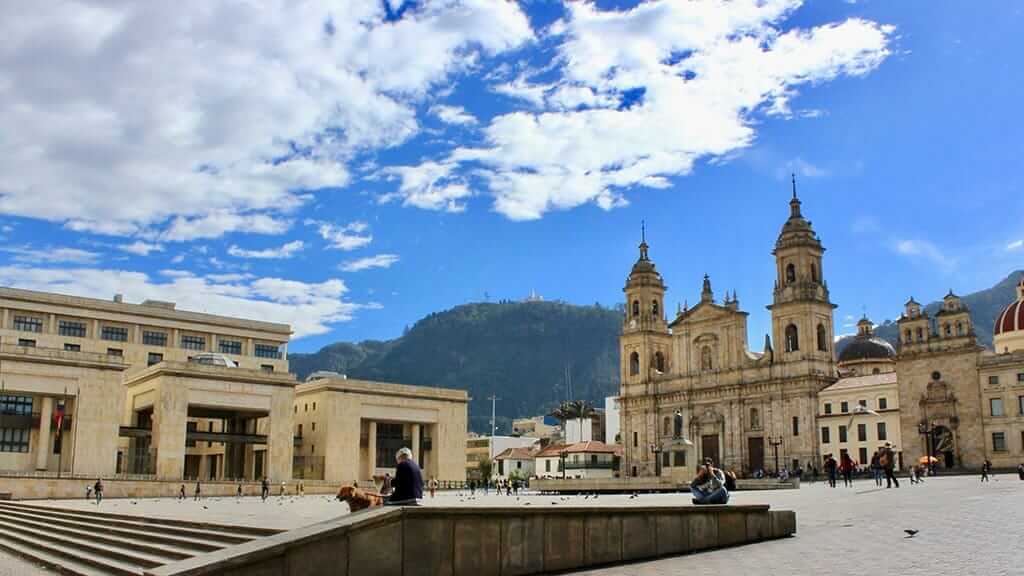 Those who decide to travel to Colombia will have to adhere to some restrictions. The capital city of Bogota, for instance, which has a population of 7.5 million, has implemented a nightly curfew through January 28 by which people must remain inside between the hours of 8 p.m. and 4 a.m. Restaurants are only running at 25% capacity, but outside dining has become more prevalent, which increases a traveler’s chances of being able to dine out.

The good news is there are no intercity or interstate restrictions stopping anyone. With coasts on both the Caribbean Sea and the Pacific Ocean, travelers have a unique opportunity to experience both white sandy beaches and mountainous terrain.

According to The New York Times, Colombia is one of the top 52 destinations “to love in 2021.” But the Times does not feature the country’s most popular destinations, such as Bogota or Medellín. Instead, Samuel Dulik, a consultant, highlights the beauty of the Llanos, where he says “you can kiss your cell service goodbye.”

Dulik points out that Colombia has been attracting more international visitors of late, though the Llanos have yet to become a hot spot. It may not be long, however, before these grasslands become known not for the violence and drug trafficking that plagued the region in recent decades but instead for what is increasingly evolving into a “place of tranquility,” as Dulik puts it.

Before COVID hit, Colombia was in the process of redefining itself as a tourist destination. While cities like Medellín have been plagued by violence and unrest, as of 2019, the tide had begun to turn. Travelers were made to feel welcome to experience features such as the year-round mild temperatures that the city has to offer. Coronavirus may have interrupted the pace of the transformation, but it hasn’t stopped it altogether. 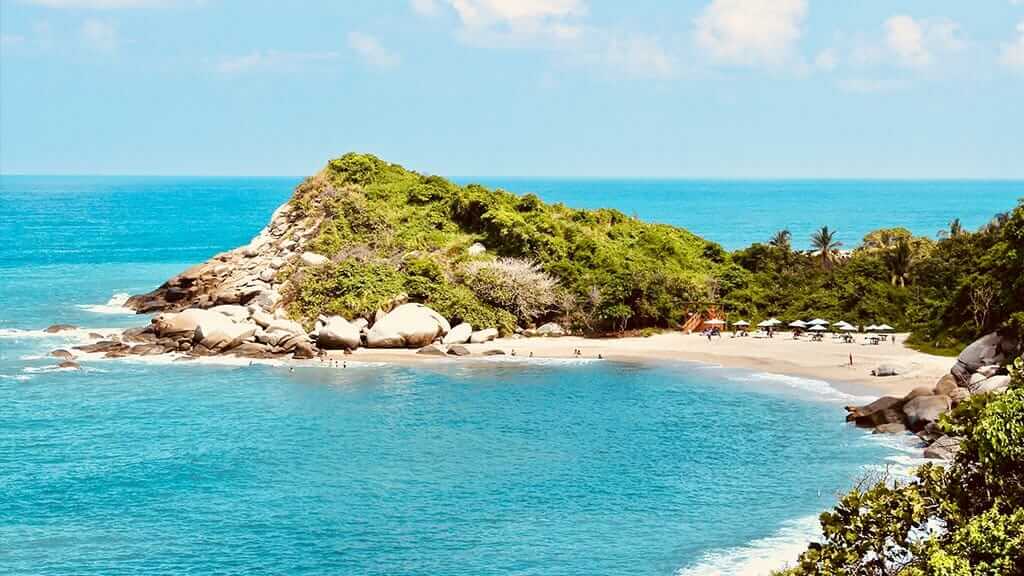 For those who do wish to make 2021 their year to experience Colombia, Happy Gringo offer 3 diverse travel itineraries to showcase the very best of the country:

Magic of Colombia : An action-packed 2 week discovery tour of the very best tourist highlights that Colombia has to offer.

In conclusion, Colombia is one of the top emerging tourist destinations on the planet, and a great off the beaten path vacation. Covid may have put the breaks on Colombia’s tourist industry last year, but 2021 is shaping up to be the perfect time to plan a post-covid Colombia trip!

Pamela is a Student of Graphic Design. Her goal since joining Happy Gringo is to help in all the graphic and publicity area. She enjoys spending time playing the piano, traveling and making music. One of her goals is to travel as many countries as she possibly can.
Dear Customers,