The Indigenous People of the Ecuadorian Jungle

The history of the indigenous people of the Ecuadorian jungle, like the 32 million acres of rain forest there, is multifaceted. Every group has its own stories to tell that go back centuries, and each community is constantly endeavoring to preserve tradition while navigating the waters of the future.

On the international stage, much has been said about the struggles of the people in the jungle to preserve both their way of life and the environment- this is not that article. This is the story of how community-based tourism has opened new doors for many of the people in Ecuador’s Rainforest. 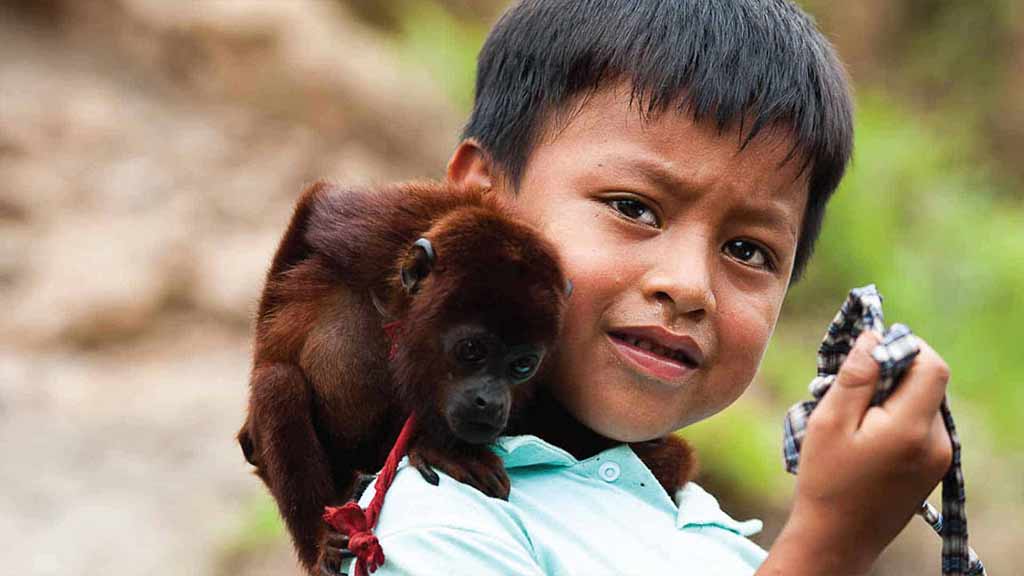 The Secoya and Siona live in and around the Cuyabeno Wildlife Reserve and Tena, two of the gateways to the jungle. The Siona community is partners with Tapir Lodge in the wildlife reserve, a great place in the heart of the jungle. Siona Lodge is another spot in the area that works with the Siona community. The jungle is an extraordinary place, and seeing it from the perspective of those who have lived within its borders for generations brings a new, down-to-earth, perspective to a trip that lends a sense of adventure to the time spent here.

Visiting lodges here that work with the Siona community means that part of your time is spent in the local communities where shamen perform traditional ceremonies and you learn about the culture first hand. Other indigenous people who live in the region include the Secoya, Cofan, Kichwa, and Shuar. 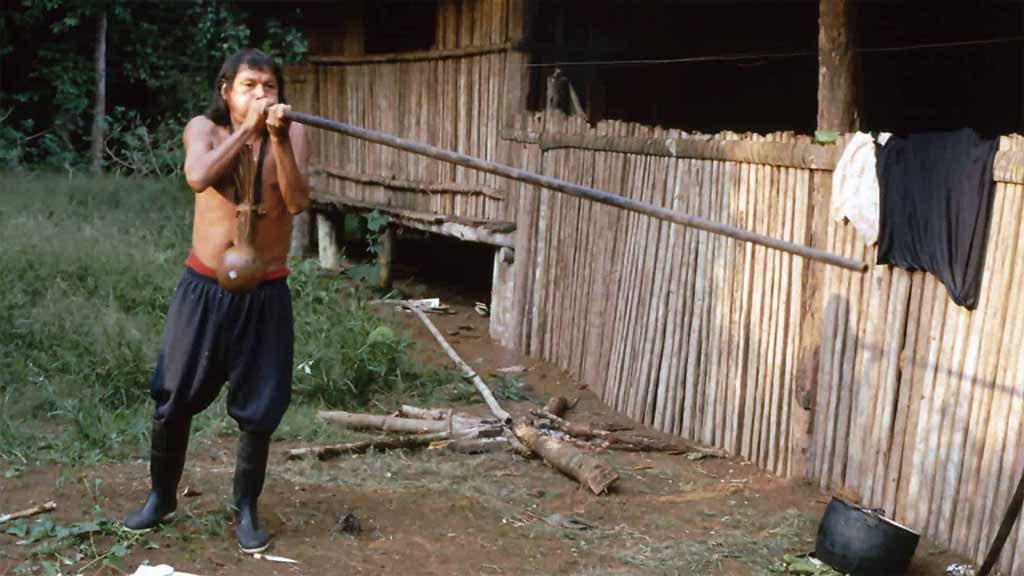 The Achuar people live in Northern Peru and Southern Ecuador. In Ecuador’s jungle, their territory is around the Pastaza river basin close to Tena and Puyo, two of the best places in the jungle for outdoor activities like rafting. The Achuar are active in tourism in the region, combining a reserve and lodge inside their territory that is an immersive experience into the culture and environment. These are nomadic people who settled down as hunters and gatherers, their relationship with nature is one of reverence for what they have been given. Other people living in part of the Ecuadorian jungle are the Shuar, the Shiwair, and the Kichwa.

Coca and the deep jungle 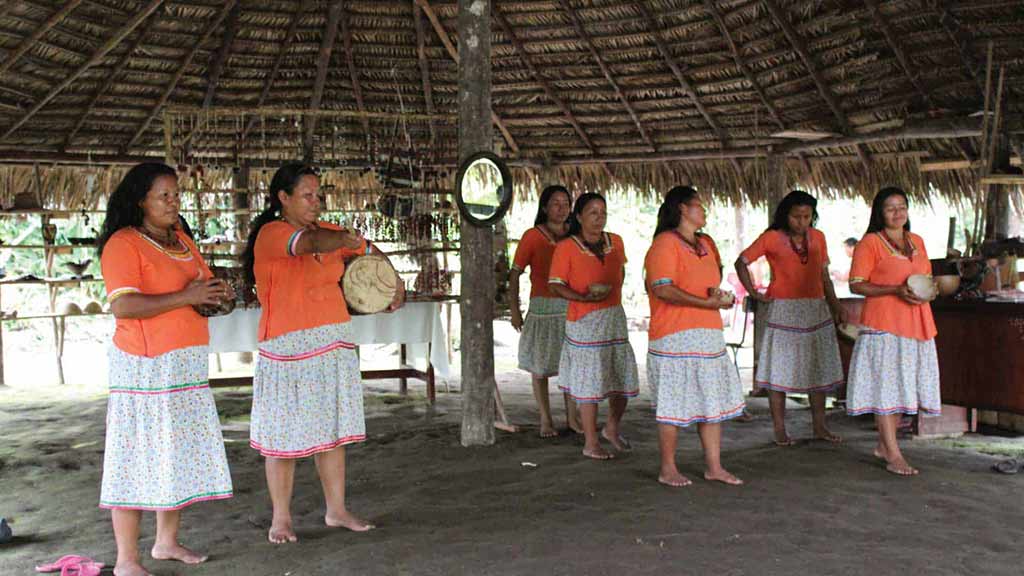 The Kichwa indigenous community in Ecuador is the largest in the jungle region and in the country. The Kichwa people near Tena are growing cacao for an award-winning chocolate company.

Those who live off the shores of the Napo River at the Sani Lodge and the Napo Wildlife Center are making great strides in community tourism, raising the bar for the communities who follow. The Waraoni who live in the Yasuni National Park, are also growing cacao and selling it under their own brand.

These initiatives, lodges, and communities seem far apart, each specializing in their own region and using their specific culture as a springboard into sustainable tourism. What they all have in common are results that shed a bright light on both the cultures and the one of a kind eco-system of the Ecuadorian jungle. Medical centers, schools, and scholarships are available in areas where there were none for people who would normally travel great lengths for these basic resources.

Guiding jobs at lodges or hospitality positions are bringing the people of the jungle back to the region after university, a new trend that is a welcome change from young community members moving to the country’s cities or abroad for employment.

For more information about your options for spending time exploring the jungle alongside the communities that live there, contact a member of our team by clicking here.