The Galapagos Affair - The Unbelievable True Story Behind The Movie

The Galapagos Affair- the Unbelievable True Story Behind the Movie

In 2014, Dayna Goldfine and Dan Geller released ‘The Galapagos Affair: Satan Comes to Eden,’ a documentary film chronicling the incredible story of the first settlers that arrived to the Galapagos Islands in the 1930s. They came to Floreana seeking a desert island paradise where they could live happily and sustainably off of the land. What they found instead was hardship, conflict and a series of strange events that would end with tragic consequences. Incredibly this tale of the Galapagos affair is completely true, and remains a mystery to this day.

Keep reading for the true story of the Galapagos affair. Who were the first settlers on Floreana island? What role is played by the famous Baroness of Galapagos with her 2 lovers? What do we know about the deaths and disappearances that followed? 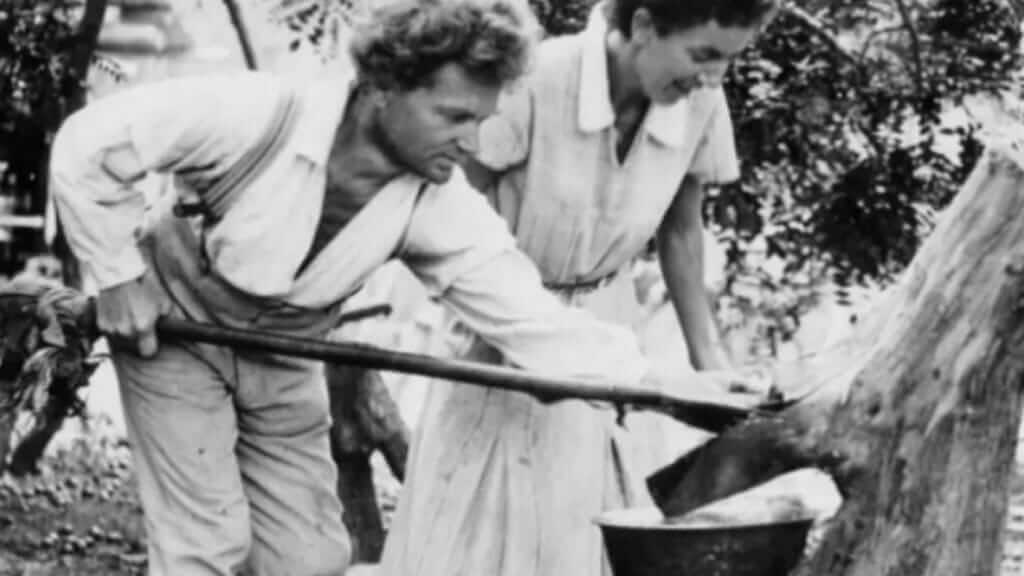 Floreana Island was a natural choice for the first Galapagos settlers as it is one of the only islands with a potable water supply. Over the centuries pirates used Floreana as a hideout, and whalers would restock with food here and even set their own Galapagos post office. So it was no great surprise when, in the 1930s, the first permanent Galapagos settlers arrived here.

German doctor Friedrich Ritter and his partner Dore Strauch came to the island seeking solace from life in Germany. The couple wanted to farm the land and live in peace while leaving the modern world behind. Although life was basic and hard, their Robinson Crusoe lifestyle on the island caught the attention of a research party, whose pictures of Friedrich and Dore were published back in Europe.

Soon after a new family joined them on the island. Heinz and Margret Wittmer had heard about Floreana Island and decided to move from Germany as well. Whilst the two couples were hardly friendly, they did share a healthy respect for one other, and gave each other plenty of space. Life on Floreana was strained but harmonious. But this would all change with the arrival of the next settlers. 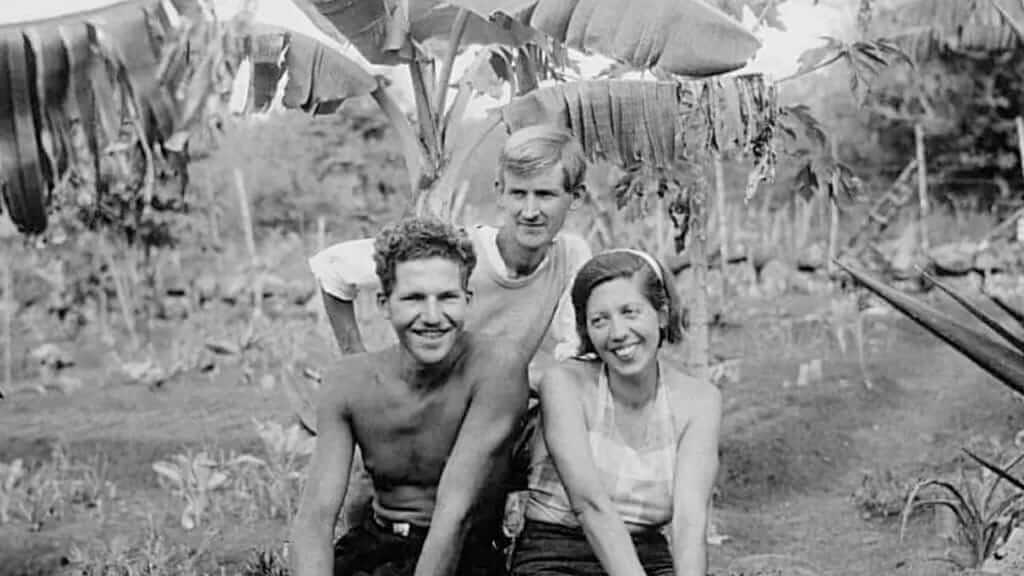 The Baroness & her lovers

The Galapagos Affair movie focuses on the mystery behind Austrian Baroness Eloise Wehrborn de Wagner-Bosquet and her two German lovers, Rudolf Lorenz & Robert Phillipson. The Baroness came to the island to build a hotel and quickly disrupted the peace that had been forged between the two other couples. 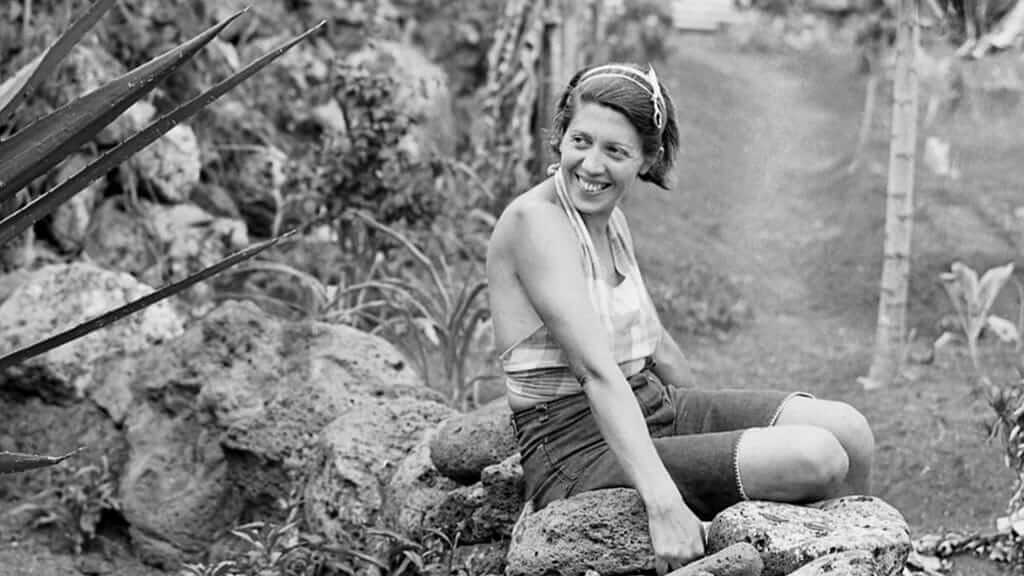 The Galapagos Baroness was quite the character - openly wild and extroverted, she would greet passing ships in skimpy swimwear, together with pistol and whip. It was also considered rather scandalous at the time that she arrived with two lovers in tow. It certainly was not in fitting with the more conservative lives of the other Floreana couples.

Tensions began to rise soon after when the German couples suspected that the Baroness was intercepting their missives back to Europe which were published in the papers. These missives were very popular in the press at the time, showcasing the exotic life that they led on their own desert island. The versions that the Galapagos Baroness sent were rewritten to make her exploits the center of the attention. Even worse she openly declared herself as Empress of Floreana island. Not surprisingly the original settlers were far from impressed by the overwhelming attitude of the new settler, and a rift soon formed between them.

Around the same time, life was not entirely rosy in the Baroness´ household. Lorenz was often mistreated by the Baroness and her other lover Phillipson, and would seek refuge with the Wittmer family. Rivalries and conflict were forming, and daily life on Floreana island had become increasingly unpleasant. But still, nobody could possibly have suspected what was to come next. 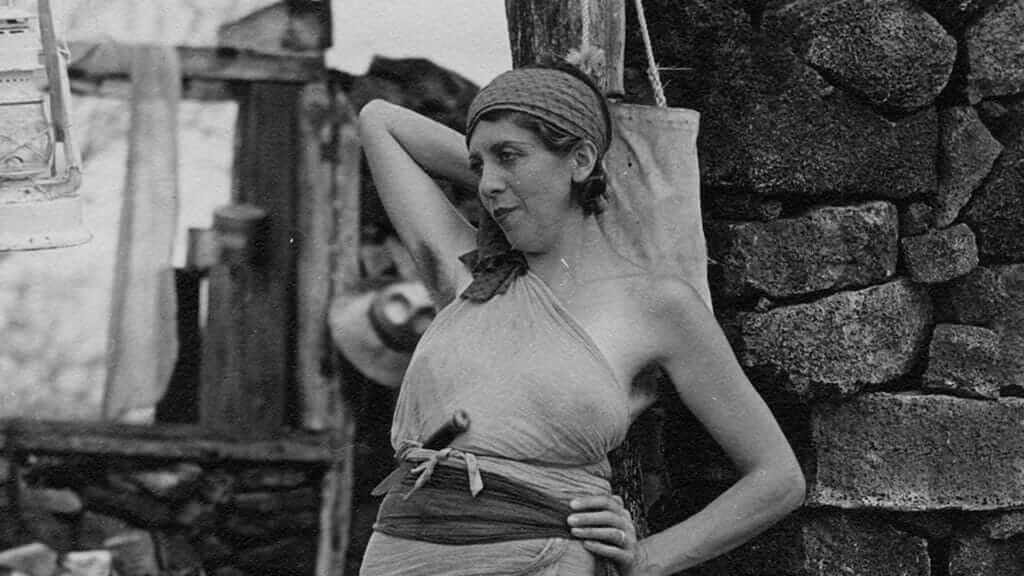 This is where the Galapagos affair story takes a sinister and mysterious turn.

On 27th March 1934, the Galapagos Baroness and her lover Phillipson completely disappeared without trace. According to Margaret Wittmer, the couple had set sail on a passing ship towards Tahiti, however, no such ship was ever recorded as having reached Galapagos shores. Dore Strauch´s account is quite different, as she claims to have heard a long unmistakable scream, and then silence before the disappearance, and remembers no ships passing in the night. To this day no one knows of their fate except that the Baroness' belongings were found in her residence, but no traces of them.

Did the Baroness and Phillipson leave of their own accord? Why did they never reach Tahiti? Could the tension with the other settlers have ended in tragic consequences? Did the Baroness' other lover have something to do with their mysterious disappearance? 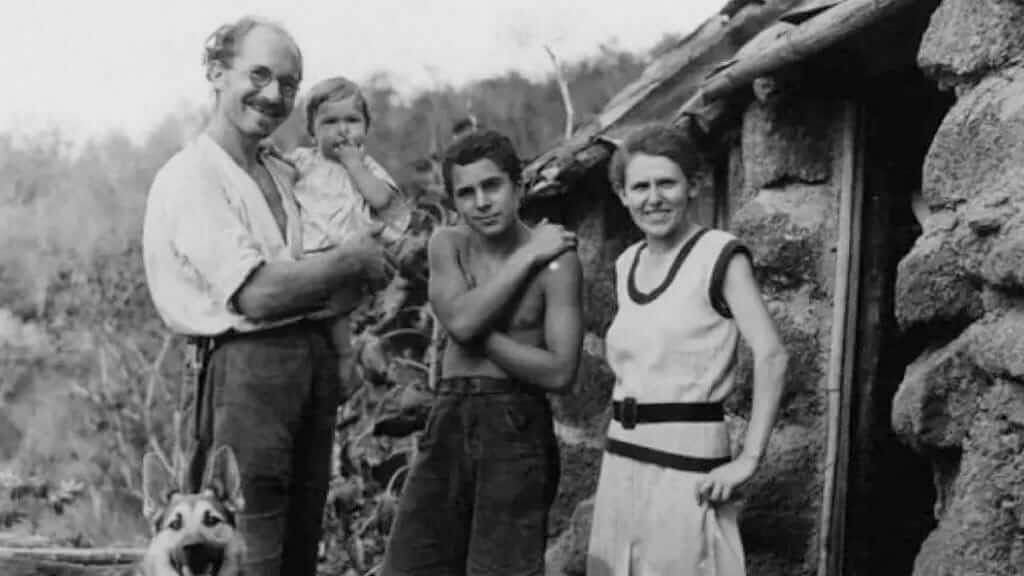 To add further to the mystery, the Baroness’ other lover, Lorenz, left Galapagos very soon after. Trying to return back to Germany, he hopped aboard a small passing boat headed towards San Cristobal Island. Incredibly neither he nor the Norwegian sailor ever made it to their destination. Months later their remains were found mummified on Marchena Island (far off course from San Cristobal) where they had perished from dehydration.

One final twist to the compelling Galapagos Affair story is that Friedrich Ritter also passed away very soon after from food poisoning. He had eaten chicken that had gone off, although many (including Margaret Wittmer) suspected Dore Strauch of deliberately poisoning him. Strauch returned to Germany soon afterward, writing about her exploits and later seeking treatment in a sanatorium.

So this left Heinz and Margret Wittmer as the sole survivors of the Galapagos Affair. They stayed on the island, gave birth to children there, and eventually would open up a hotel that still exists on Floreana to this day. Their direct descendants also operate yachts and tours at the islands. 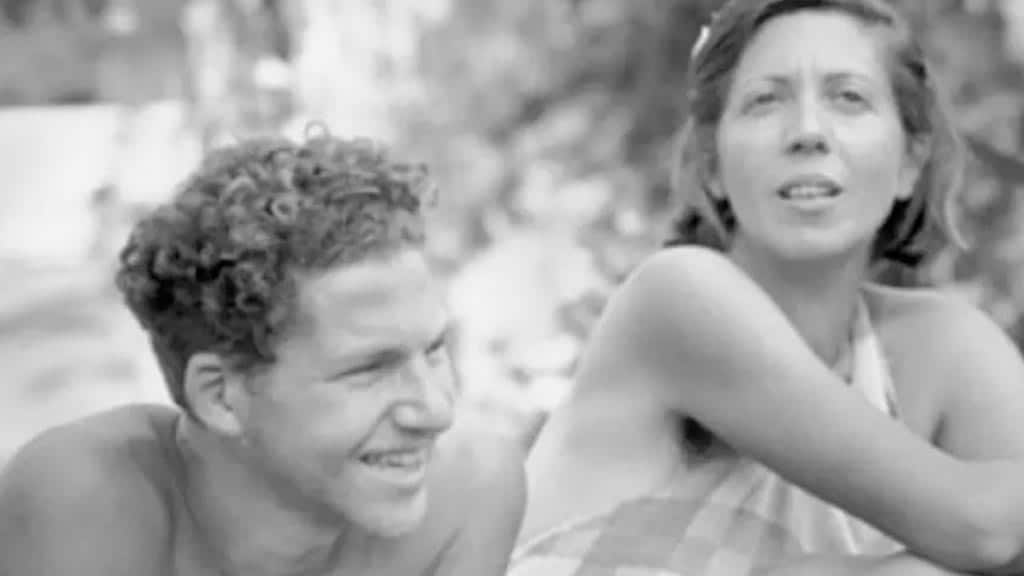 So what really happened on Floreana Island?

It has been suggested that the Baroness & Phillipson may have been murdered by her other spurned and mistreated lover Lorenz and that the Wittmer´s helped to cover the story up. Or perhaps was Strauch herself involved in some way? Why was Lorenz discovered washed up on Marchena Island, so far from his planned destination? And why did Ritter die so soon afterward, and under suspicious circumstances? Coincidences or something more sinister?

In truth, we are unlikely ever to know as Margaret Wittmer passed away in the year 2000 and was the last person who could feasibly have solved the incredible Galapagos Affair mystery. With no Galapagos CSI to investigate it seems that the Galapagos affair will remain an unsolved mystery.

For more information about visiting the Galapagos Islands and learning more about the sites on Floreana Island from the Galapagos Affair, contact a member of our team for a FREE TOUR QUOTE. 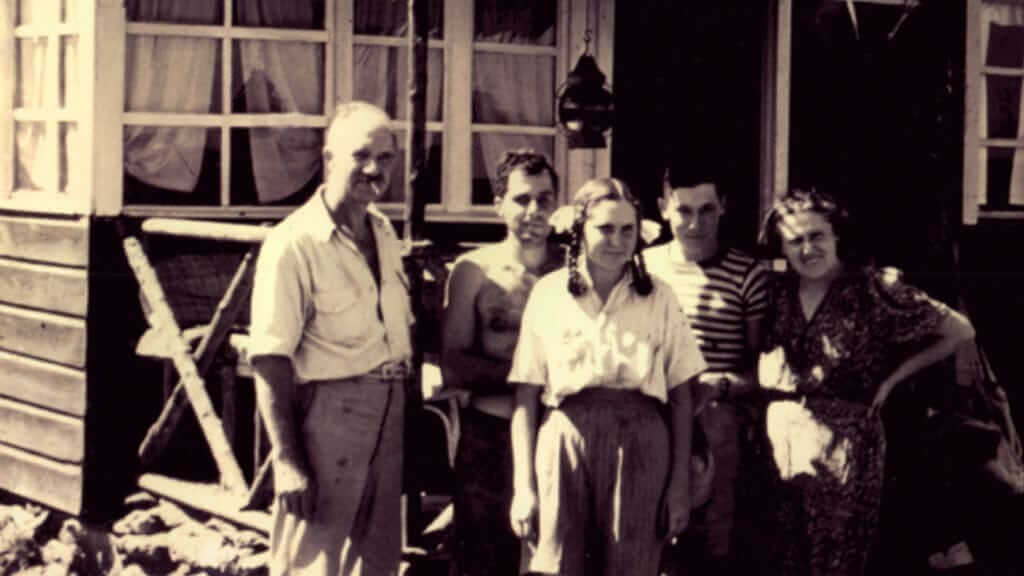 In conclusion, the Galapagos islands boast a rich and interesting human history, but nothing compares to the unbelievable story of the Galapagos affair. Visitors to Floreana island today can still visit some of the important sites from the days of those early settlers. So take the time to watch the movie or read the book before you travel. Perhaps you can finally unravel this famous mystery - What happened to the Galapagos Baroness? And what really happened in the Galapagos Affair, when Satan came to Eden?