Rio Negro–Sopladora is the newest national park in Ecuador in nine years. The 75,654-acre area in southern Ecuador spans a gap between Sangay and Podocarpus national parks, creating a corridor for animals to migrate and survive the effects of global warming.

“Rio Negro–Sopladora National Park is a climate change escape valve. Its mountainous slopes and its connection with national parks to the north and south allow plants and animals to relocate as the climate changes. Without this combination of protected habitat, connectivity and the possibility of elevational movement, climate change will drive species to extinction.”

In a survey taken in 2017, Nature and Culture International found 136 species of birds, 43 different mammals, and 23 species of amphibians and reptiles.

Among those that roam the land and fly overhead are the mountain tapir, spectacled bear, and the Andean condor-all endangered. The assessment also discovered new species of frogs, salamanders, and caecilians. 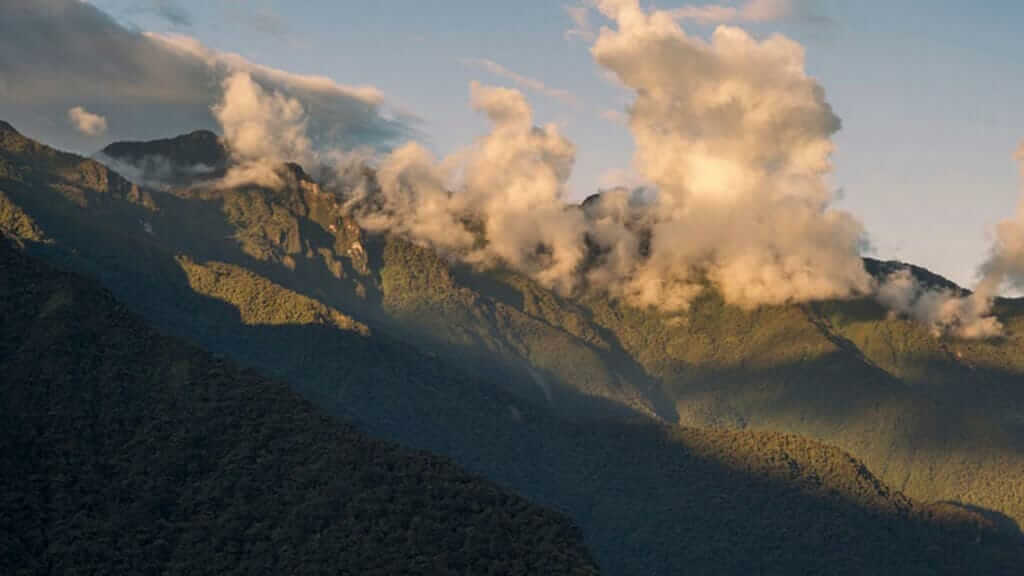 The importance of the new protected area has many different aspects. It paves a path between low and high, allowing for unhampered migration between the hotter, lower elevations and the cooler higher mountainous regions.

The Rio Negro–Sopladora is also a source of water for the communities further south, and its rivers feed hydroelectric projects in the region.

In addition to the bird, mammal, amphibians and reptiles species discovered during NCI´s initial survey lasting 12 days, 344 species of vascular plants were identified-one of which is considered new to the scientific playing field.

Now firmly established as a protected area in Ecuador, the park joins the fleet of the four regions 54 other national parks. The country´s heralded diversity brings forth new discoveries each year like the pink iguana of Isabela Island in the Galapagos Islands, new kinds magnolia trees and orchids that grow as high as 25 ft. in the Chocó rain forest, and two new clown tree frogs in the deep jungle. 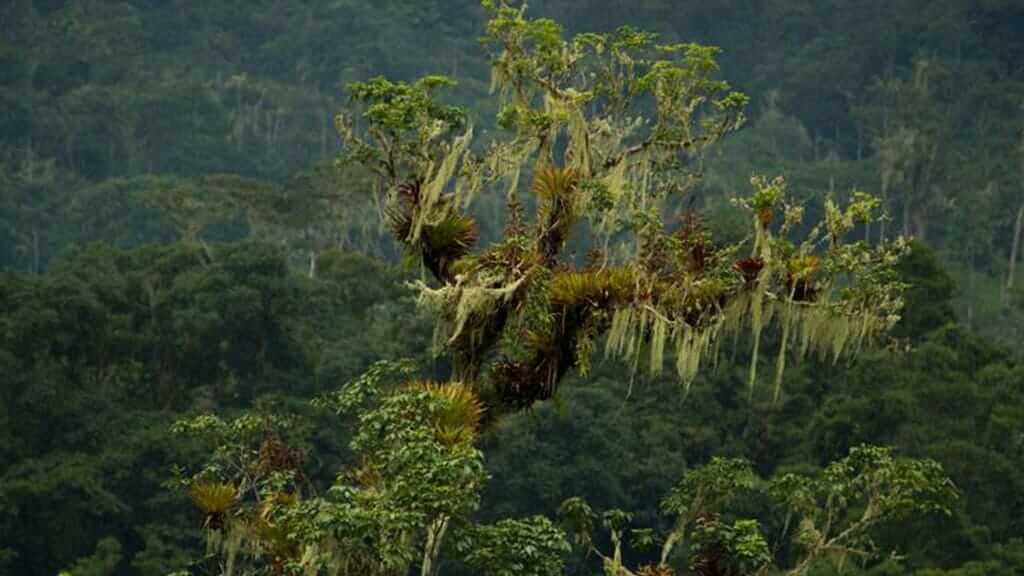 Ecuador is number one in the world for having the highest amount of endangered species. The country and the organizations who work here have identified 2,301 species through a focused effort towards conservation. The establishing of the Río Negro–Sopladora National Park brings new opportunities to study, discover, and protect the flora and fauna found here.

Happy Gringo Travel proudly works with partners in the Amazon Rainforest and the Galapagos Islands who strive to protect the amazing diversity of the country. For more information about nature and adventure tours that we offer, contact a member of our team by one of our toll-free numbers or Skype.

Jon Jared first experienced the itch for travel during summer trips with his grandparents to England, Scotland, and Wales. After visiting Zambia and traversing the mountain towns of Colorado, he moved to Ecuador in search of a new understanding of the world around him. In Ecuador, Jon has worked at hotels, restaurants, and bars; served as a local guide, and a freelance writer and editor. His work in print includes Delta Sky Magazine and the 2015 Moon Ecuador and the Galapagos guidebook.
Close
Powered by pedropixel.com