Charles Darwin visited Santiago Island on October 5, 1835. He found a party of Spanish sailors who he befriended as he explored the island’s nooks and crannies including Buccaneer Cove-a hidden spot where pirates and whalers used to hide their ships.

The naturalist noted in his journals the vast number of land iguanas that roamed the land. Until January of 2019, this was the last time the reptiles were seen on the island. 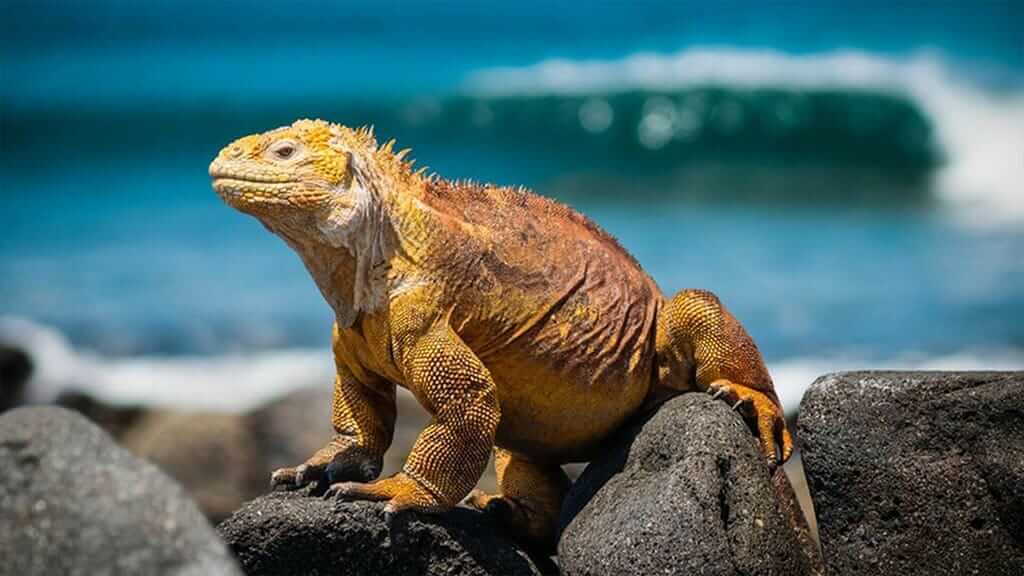 Santiago’s early visitors brought pigs, goats, rats, cats, and dogs to its shores, which wiped out the entire population by decimating their food source and preying on the young. On January 3rd and 4th, the Galapagos National Park and Island Conservation released more than 1,400 iguanas from North Seymour Island on Santiago in a duel effort to jump-start the island’s population and protect that of North Seymour.

Santiago’s settlers left after salt mines failed and the people moved on to the other inhabited islands including San Cristobal and Santa Cruz. The Galapagos National Park has undertaken projects that removed goats, pigs, cats, rats, and goats from the terrain and restored the flora of the island. Today it is a landscape that is on the mend, making the release of the iguanas another step toward restoring the eco-system to its natural state. 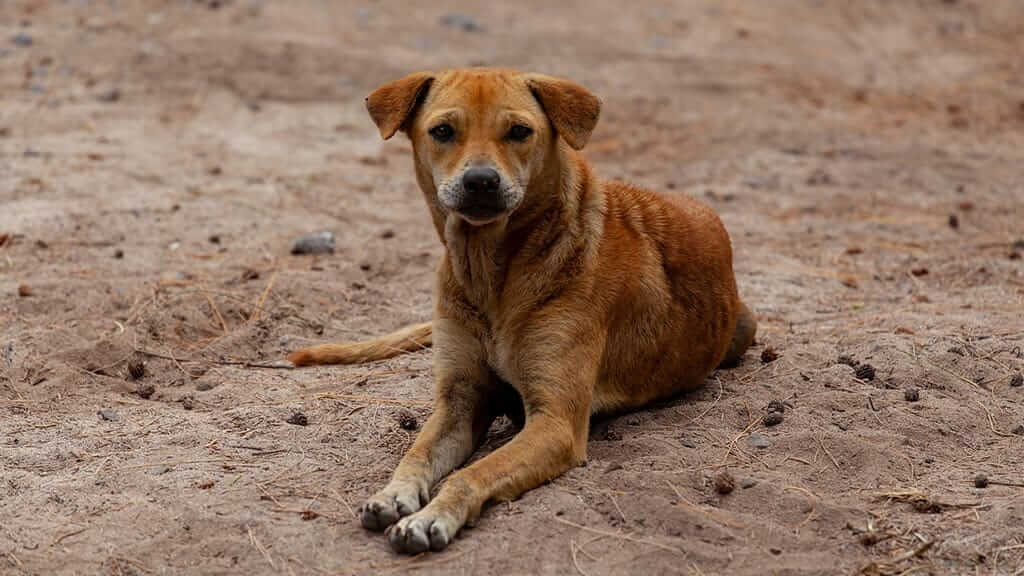 The iguana population on North Seymour is in danger as their food source, including the prickly pear cactus, causing the 5000 reptiles of the island to be an at risk of falling into decline.

The reintroduction of land iguanas to Santiago takes a cue from one of the first conservation projects in the islands. In the 1930s, the Hancock Expedition transferred 72 iguanas from Balta Island to North Seymour when they saw that the conditions on Balta weren’t acceptable to sustain the population.

Land Iguanas help to restore and maintain eco-systems by redistributing seeds from the plants they eat to different parts of the areas where they live. While the population on North Seymour is protected, the new residents of Santiago are in the midst of starting new growth on the island. 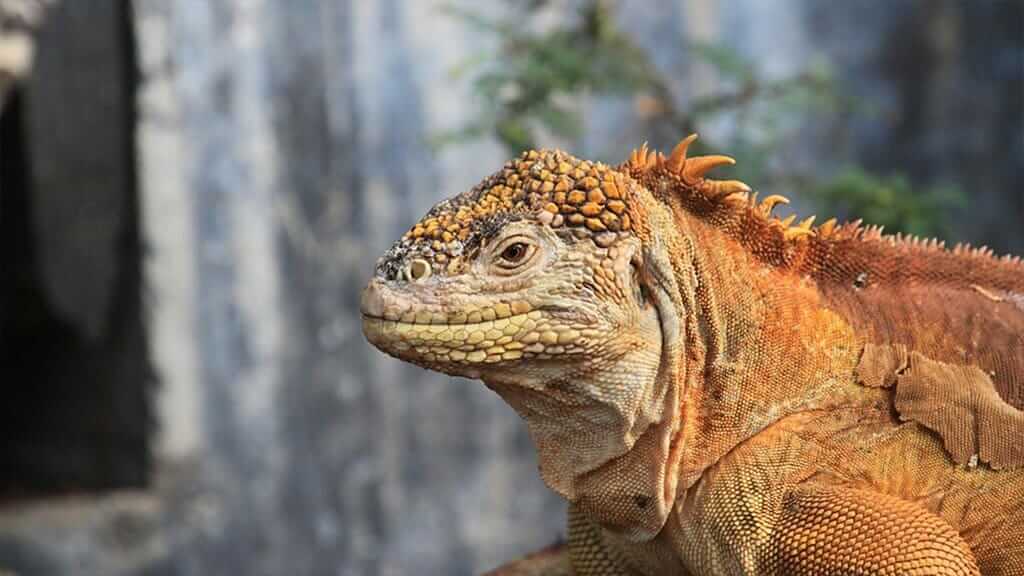 The iguanas were captured in 2018 and held in quarantine for two weeks before released. Presently more iguanas are being rounded up for future release on the island. Other projects in the Galapagos islands in recent years to restore extinct species include a project on Santa Fe Island that has successful reintroduced giant tortoises to the island. Two releases in 2015, and 2017 let hundreds of juvenile tortoises loose on the island and teams have reported that the lumbering giants are adapting to their surroundings well.

In February, members of the Galapagos National Park and Island Conservation will return to Santiago to check on the new population of land iguanas.

For more information about traveling to the Galapagos Islands and your options for tour extensions to other parts of Ecuador including the Amazon Rainforest (jungle), contact a member of our team.