Every destination has traditions that make the experience one that takes us out of the ordinary and into the culture and history of faraway places.

In the Galapagos, one of these is crossing the equator at sea during a cruise. Keep reading for more about this coming-of-age event that dates back to the times of whalers and pirates.

There is much debate about the origins of celebrating crossing the equator. Some say that the British Navy started the ritual 400 years ago. In the decades that followed the tradition was adopted around the world. Darwin, Dampier, whalers, and pirates respected the ritual with an initiation that lasted well into the night.

Today Navy, commercial ships, and cruise lines worldwide hold celebratory events and rituals to mark the occasion. The ceremony has evolved since the early days, but the spirit of the proceedings has remained the same.

Traditionally, those who have yet to cross the equator are gathered from across the ship and put before a court. The age-old custom has different scripts depending on the crew, and the cast and characters have changed along with the times. Most casts have stand-ins for the original characters.

Those who haven’t crossed the equator are called “Polliwogs,” (originally “griffins”); after their initiation, they become “Shellbacks,” and are officially welcomed into The House of Neptune. Here are some of the players in the observance. 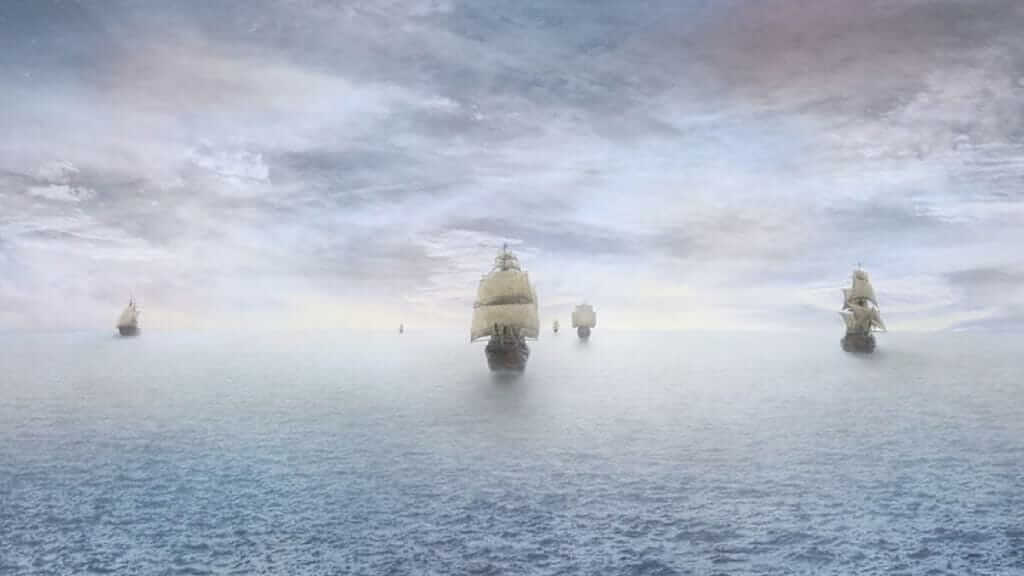 King Neptune acts as master of ceremonies and preceding judge, assisted by Dave Jones. His court included a queen and other royal figures, animals, demons, and a jury.

Later versions would include King Rex, a royal doctor, scribe, and six barbers; two devils, half a dozen bears, and a slew of policemen.

During Darwin’s time, the ritual was a hazing of sorts. Griffins were forced to endure being baptized in the ocean, shaving, and all sorts of unpleasant ordeals undertaken by experienced shipmates to test the mettle of the new recruits. Darwin’s ceremony took place on February 17, 1832, aboard The Beagle, the young naturalist was 23 years old. He wrote in his diaries of the experience, stating:

” We have crossed the Equator, & I have undergone the disagreeable operation of being shaved. About 9 o’clock this morning we poor “griffins”, two & thirty in number were put all together on the lower deck. — The hatchways were battened down, so we were in the dark & very hot. — Presently four of Neptune’s constables came to us, & one by one led us up on deck. — I was the first & escaped easily: I nevertheless found this watery ordeal sufficiently disagreeable. — Before coming up, the constable blindfolded me & thus lead along, buckets of water were thundered all around; I was then placed on a plank, which could be easily tilted up into a large bath of water. — They then lathered my face & mouth with pitch and paint, & scraped some of it off with a piece of roughened iron hoop. —a signal being given I was tilted head over heels into the water, where two men received me & ducked me. —at last, glad enough, I escaped.”

On a cruise through the Galapagos, the naval tradition has become an inspiration for celebrations when the line is crossed. It’s a night that’s remembered, standing out amid the natural wonders of the islands. Far from the ordeals of the past, it is a fun tradition that honors the past while enjoying the present. 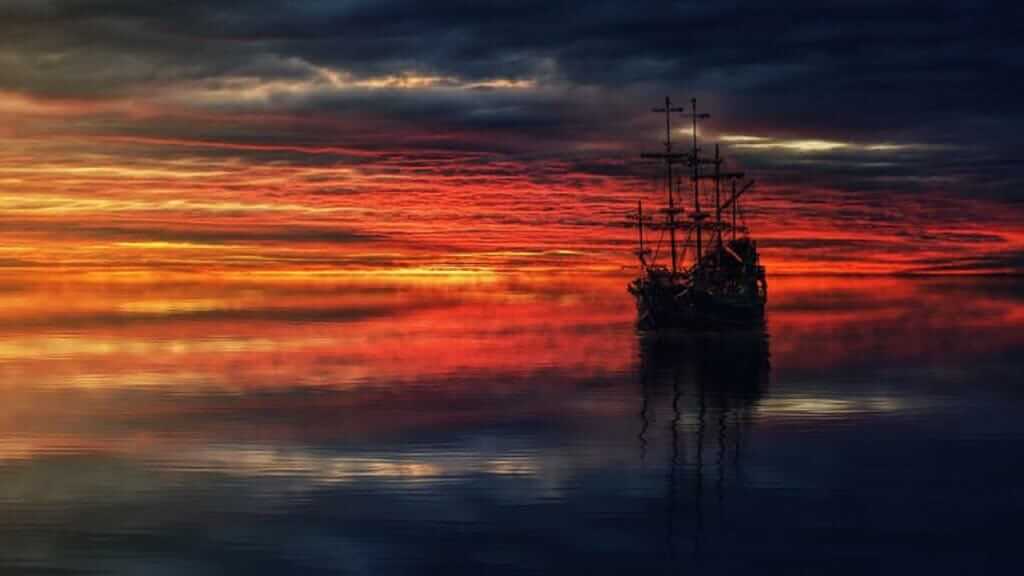 For more information about cruises in the Galapagos Islands, contact a member of our team through this site or our toll-free number.