Frogs of Ecuador in the Amazon rainforest – Happy Gringo Travel

Frogs of Ecuador in the Amazon rainforest 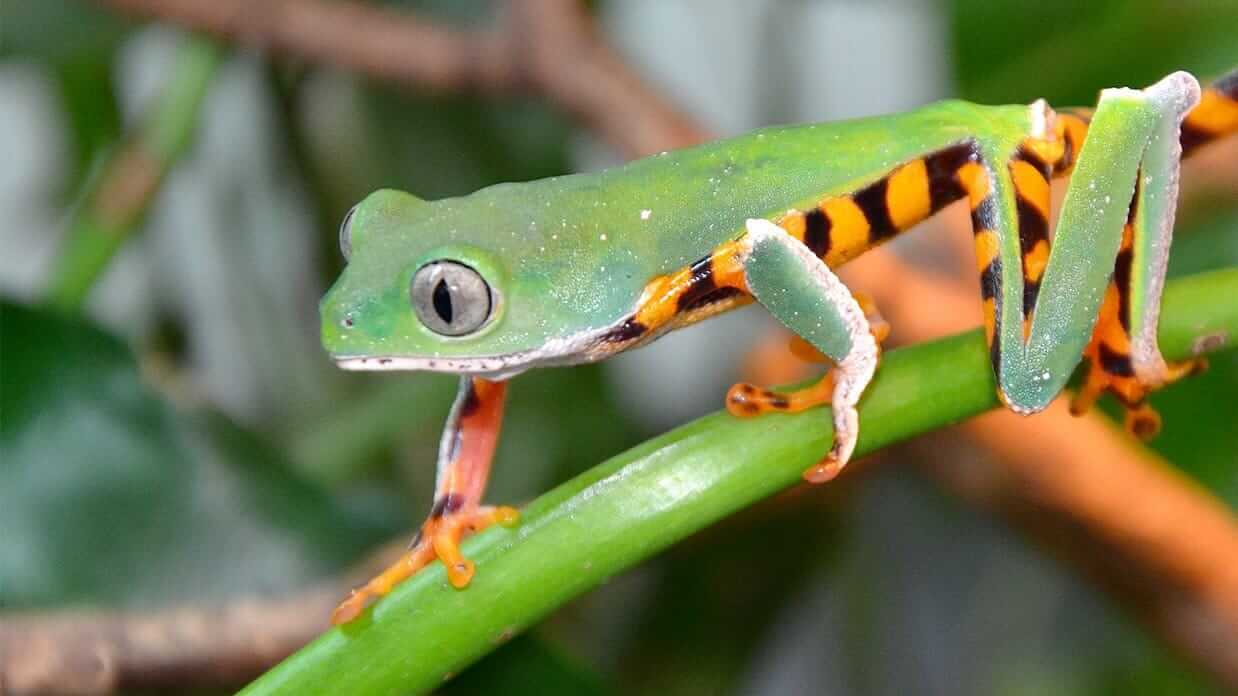 Frogs of Ecuador in the Amazon rainforest

Frogs = Sapos in the Spanish language, but tribes that inhabit Ecuador’s Amazon jungle have many other names. Lodges in the rainforest may have a library of books for guests to read, and one of the best is Sapos: Ecuador Sapodiverso (2008, pictured).

There are over 1,000 known frog species in the Amazon basin. They are the most abundant amphibians, often nocturnal, mostly occupying the trees and laying eggs away from water (to avoid predators). In such a humid environment, they have no need for streams, ponds, and pools to maintain proper respiration through their skin.

The oldest frog species live in the Amazon — tree frogs took up residence 77 million years ago! Another explanation for frog biodiversity in places such as Ecuador’s Yasuni National Park (which has around 600 known species) is their proximity to the Andes mountains, where a range of cloud forest altitudes allow species to evolve and emigrate to the lowlands.

There are of course hundreds – maybe thousands – of species in the Amazon we’ve yet to identify. “Cryptic species” are two or more similar-looking species yet to be distinguished by the scientific community, which happens often, and not only with frogs. Two widespread tree frog species were recently discovered to be divisible into over 10 different species.

The most vividly colored frogs are usually poisonous! Some undergo radical color changes throughout their lifespans or exhibit diverse color variations among populations, or have colors only visible when moving legs or arms. Others eat an exclusive diet of frogs, such as the Amazonian horned frog, which employs a “sit and wait” strategy to capture its prey.

The Chocó monkey frog deposits its eggs atop leaves hanging 1.5m above water. The aquatic Uco frog was traditionally eaten by locals and hasn’t been seen since 1994. There are transparent “glass” frogs. Some live in the water and have fins instead of limbs. There are seemingly infinite variations in colors, textures, figures, eyes, and extremities. 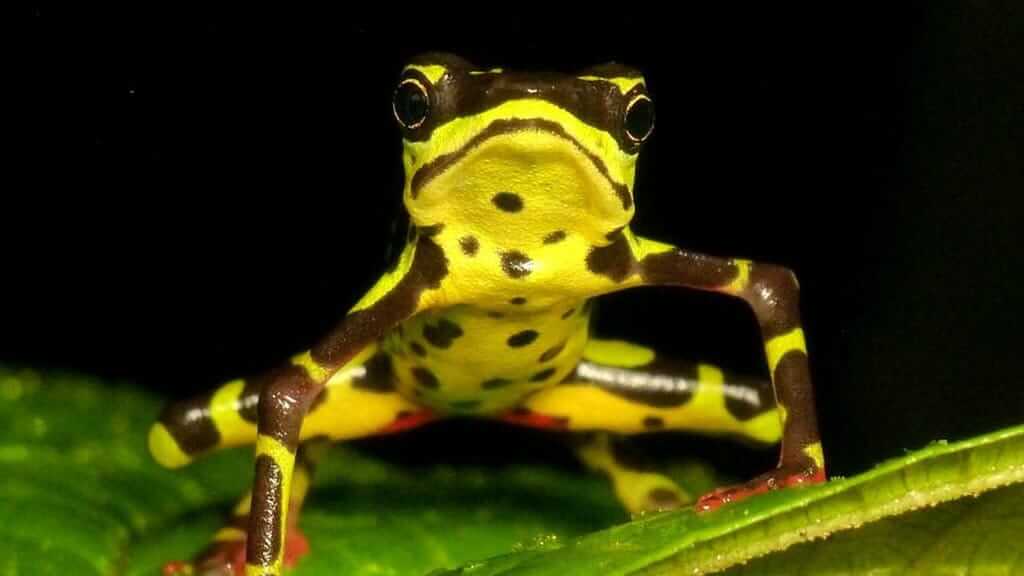 Some have vocal sacs to attract mates and defend territory. Many have patterns perfect (or at least suitable) for camouflage when eyes are closed. Bigger eyes work better in dimmer light. Frogskins can produce painkilling compounds as well as toxins. Eggs are often laid after heavy rains, sometimes carried on a frog’s back. Leaf frogs are the lightest of all.

Some males of species are always smaller than the females because producing eggs requires lots of energy. Sticky fingertips, suction cups, and webbed hands are common among tree dwellers. Tropical frogs typically eat insects such as termites. Many will eat smaller frogs, and very often anything that moves and can be caught/eaten easily.

For Happy Gringo tours to the Yasuni and Cuyabeno jungle regions, including rainforest cruise boats and a variety of jungle lodges, contact one of our travel experts.