Today we are featuring a guest article from two of our former clients Pete and Dona about their time exploring Ecuador.

They have traveled to 22 countries while writing on their blog, Living The Q Life, where you can find some real-life stories about their amazing trips.

When we planned our trip to Ecuador, we decided to stay in Quito and use it as our launching pad to visit sites in the Andes Mountains as well as the Amazon Rainforest. We had a little less than two weeks to spend in the country and we knew from our previous trip to South America that we wanted to make the most of our time. We contacted the Happy Gringo tour company to assist us in ensuring that we saw the best that Ecuador has to offer.

We decided to break our trip up into a variety of day trips with one longer trip to the Amazon Jungle in the middle. Although it was quite busy, with tours almost every day, it allowed us to see so many wonderful sights. It turned out to be one of the most memorable trips that we have ever taken. 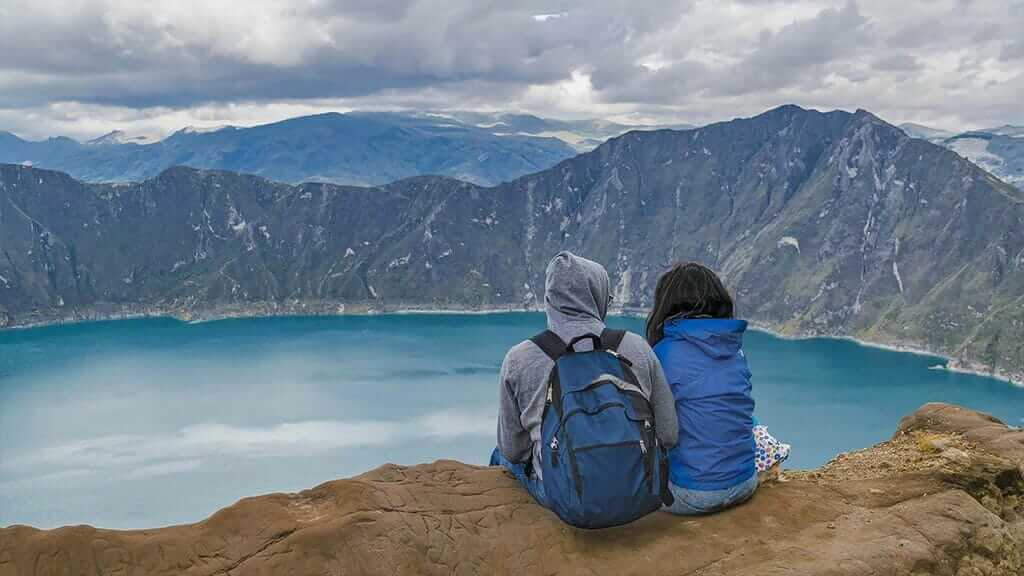 The first of our day trips was probably one of the most spectacular. Our guide picked us up at the hotel and drove us from Quito to Quilotoa Laguna, which is a dormant volcano with a sulfur lake in its caldera. As we drove through the countryside toward the volcano, we passed through a village where shepherds were guiding their sheep along the narrow road as well as stopping to view a gorgeous gorge surrounded by the peaks of the Andes.

We had the choice to either hike down to the lake or hike around the rim, but since we were on a private tour, we decided to do a little of both. We began by hiking down the sandy trail that took you down the steep sides of the volcano to the lagoon where you can rent a kayak to paddle out onto the lake. If you decide to hike all of the way down, you can rent a mule for $10 to carry you back up the top, which is probably worth the money. Since we only hiked down about two-thirds of the way, we had to hike back up the dusty trail, our feet sinking into the sandy dirt.

Once we returned to the rim of the volcano, we went to one of the several restaurants at the volcano for a well-deserved lunch. We then hiked about half of the way around the rim, enjoying spectacular views of Quilotoa Laguna. Our trip couldn’t have gotten off to a better start. 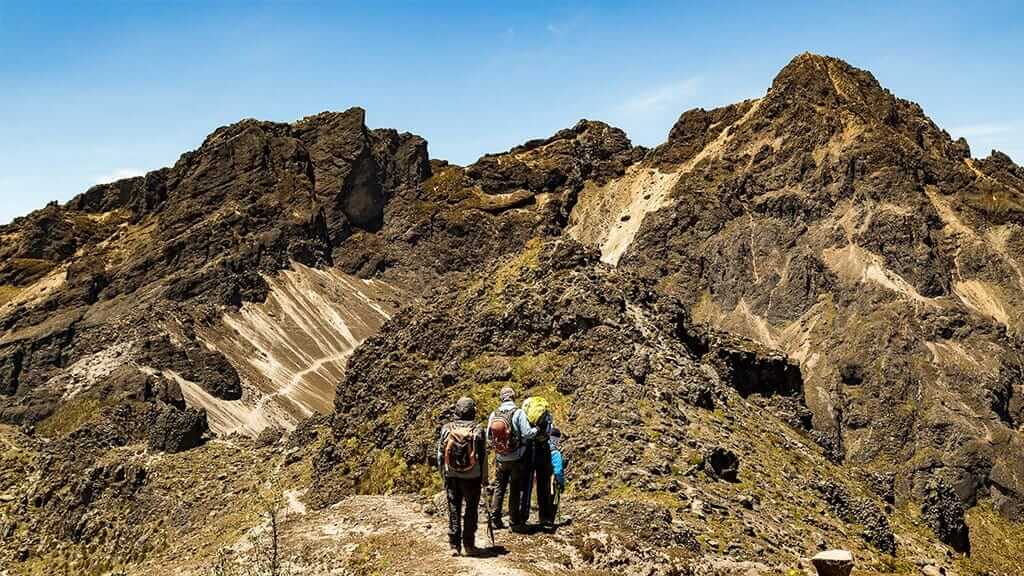 The following day was a full day of adventure that included hiking on yet another volcano, plus a trip to the center of the world. Once again, our driver picked us up from the hotel and drove us to the Teleferico, which is a cable car that takes you up the side of the mountain where you enjoy amazing views. We arrived early and were able to see amazing views of Cotopaxi, an active volcano that sits outside of Quito as well as Cayambe, another snow peaked Volcano outside of the city.

After enjoying the beautiful views, we started hiking the trail up Pichincha, which is also an active stratovolcano. The full hike takes two to three hours and ends at Bear Cave, but the altitude got the better of us and we stopped about half way and returned down to continue to visit the equator.

Visiting the equator actually consists of two stops, one for the Equator Monument, which was considered the actual equator at one time, but with the invention of GPS technology, it was determined to be just south of the true equator. Regardless, the monument is well worth seeing. From there we continued on to the actual equator, which is at a cultural museum that existed prior to determining that it was also the center of the world.

We enjoyed doing science experiments that demonstrated the uniqueness of standing on the true equator, such as water spinning in opposite directions in the northern and southern hemisphere as well as balancing an egg on a nail. 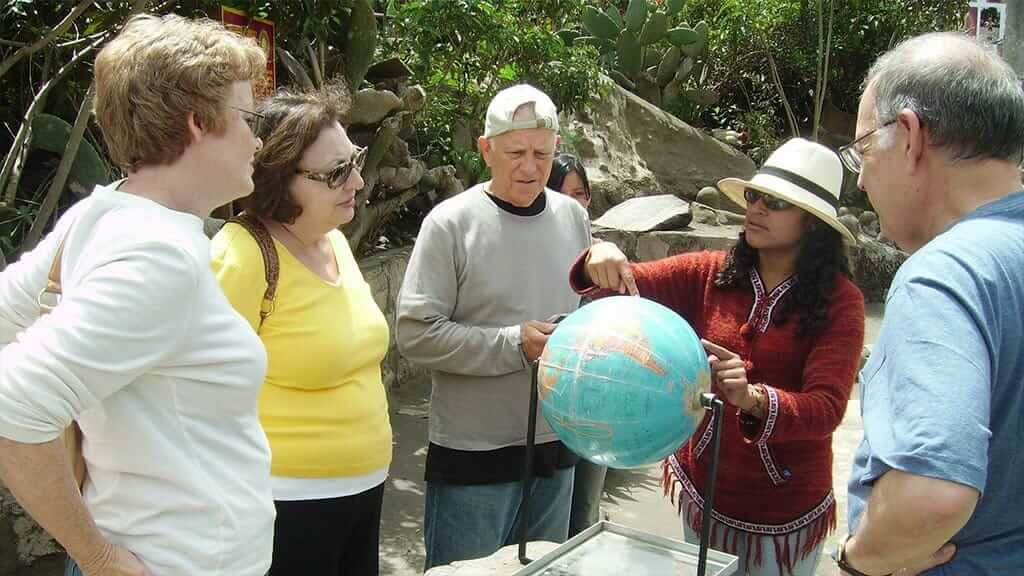 We knew that we wanted to spend time on the Amazon River and stay in an eco-lodge in the jungle, so we had arrangements made to stay at the Napo Wildlife Center in the Yasuni National Park for four days. We flew from Quito to Coca, where the guides from the lodge met us and transferred us to a motorized canoe. After a couple of hours on the Amazon River, we beached the motorized canoe and settled into smaller canoes where we could paddle the small tributaries that lead to the lake where the lodge sits on the shore.

For those four days, we woke up early and took canoes through the jungle, climbed to the top of the canopy, and saw over 50 species of birds, 5 different species of monkeys, two and three-toed sloths, caiman, and the rare river otters. We also visited the village of the indigenous tribe of the Amazon who actually owns and operates the lodge where we were staying. There was so much to see and do during our time in the Amazon Rainforest that it was the highlight of our entire trip. 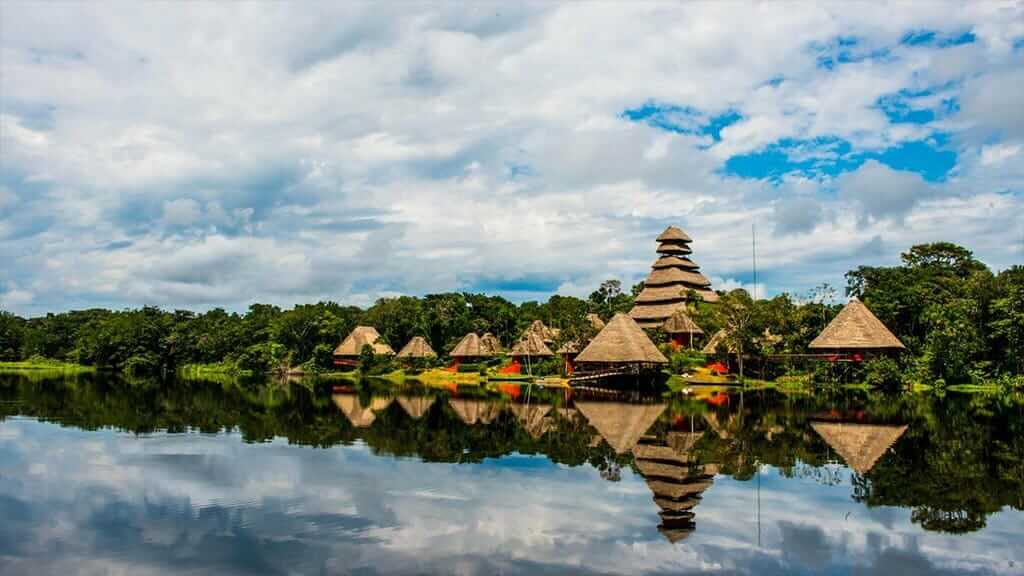 We returned from the Amazon completely exhausted but totally fulfilled. Our adventure, however, wasn’t over yet. The day after we arrived back in Quito, our guide picked us up to take us to the Cotopaxi Volcano. Because it is an active volcano, you can only hike up to the shelter, which sits about halfway up the towering volcano peak.

The views of the volcano were absolutely amazing, but after six straight days of early mornings and long days, we didn’t have the energy to climb to the shelter, so we opted for a nature hike around the lake that sits at the base of the mountain. We saw wild horses and a variety of birds as well as flowers and plants while our guide explained the history of the area. On our way back to Quito, we stopped at a locally owned restaurant where we enjoyed a traditional Ecuadorian meal. 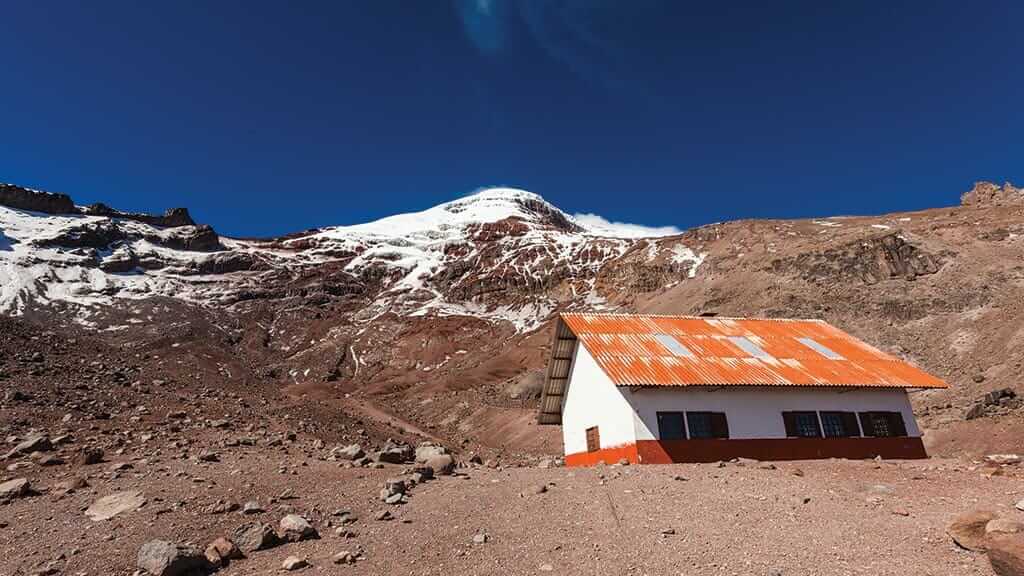 We spent the remaining days in Quito, enjoying the beautiful architecture, historic churches, and picturesque plazas. It was the perfect opportunity to unwind and immerse ourselves into the local culture. We enjoyed visiting the markets with an endless variety of food, art, clothes for sale. Everywhere you go in the historic old town of Quito, the Apocalyptic Virgin Statue on the peak of El Panecillo, watches over you. When looking for a wonderful meal, including the famous Cuy, the Mariscal District offers a wide variety of choices. Although we only had three days in Quito, we really enjoyed spending time in the capital of Ecuador.

Ecuador will always be a special place for us after seeing so many wonderful places. We hope to return someday to spend time in the Galapagos, but our time in the Andes Mountains and Amazon Rainforest made for an incredible adventure. We were glad to have the expertise of our guides to provide insight into the history and culture of each of the unique locations that we visited. 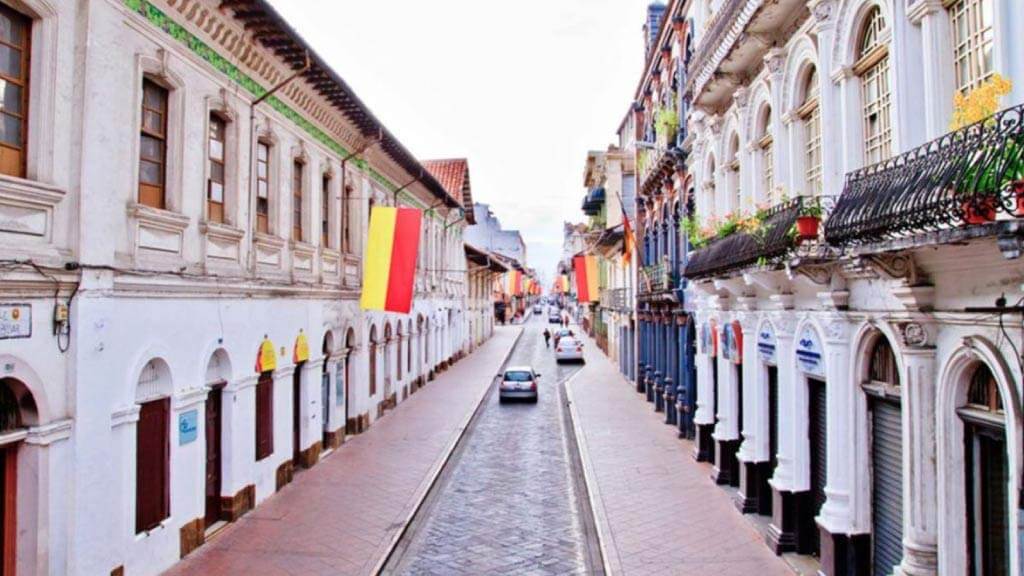 For more articles like this, don’t forget to visit Pete and Dona’s blog, Living The Q Life. Where you can find more great stories about their trips